Why Court Reporters Are Important 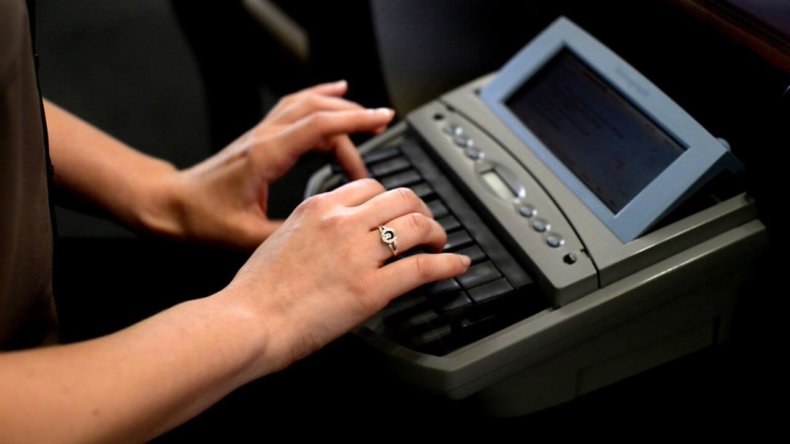 Why Court Reporters Are Important

In order to properly record everything that goes on during court case, the court reporter receives training in courtroom proceedings, legal terminology, and medical terminology, among other subjects. They also must become proficient at using a stenotype machine to record speech at a minimum of 225 words per minute. This record is then translated into a written transcript that becomes part of the official court case records. The transcript may be referred to within the court for the duration of the case, and attorneys involved in the case may request copies to review proceedings. Transcripts become extremely important if a case is appealed because an accurate record of previous court proceedings is necessary. Judges frequently use the transcript when making their decision whether or not to grant the appeal.

It is not just typing the transcript that makes court reporters such a valuable part of the legal proceedings, just knowing they are present effects the entire court proceeding. Whenever a reporter is at a deposition or a court case, everyone becomes more conscious and aware of the fact that every word spoken becomes official evidence that may be reviewed as needed. Court reporters are professionals who take an active role in depositions and in court. Court reporters control the accuracy of the record, and so they may speak up frequently in order to have someone repeat themselves if a word is missed, reminding witnesses to use verbal responses rather than gestures, and making sure only one attorney speaks at a time. They may also be asked to read back some of what has been recorded, or to note emphasis placed on a word or phrase.

Attorneys will often attempt to keep the costs of litigation low, and to do this they will sometimes videotape depositions. As court reporters, we want to make sure that we report every detail and what better way to report a real-time occurrence than by using video equipment. While videotaping depositions seems like the better solution over court reporters, there are many disadvantages.